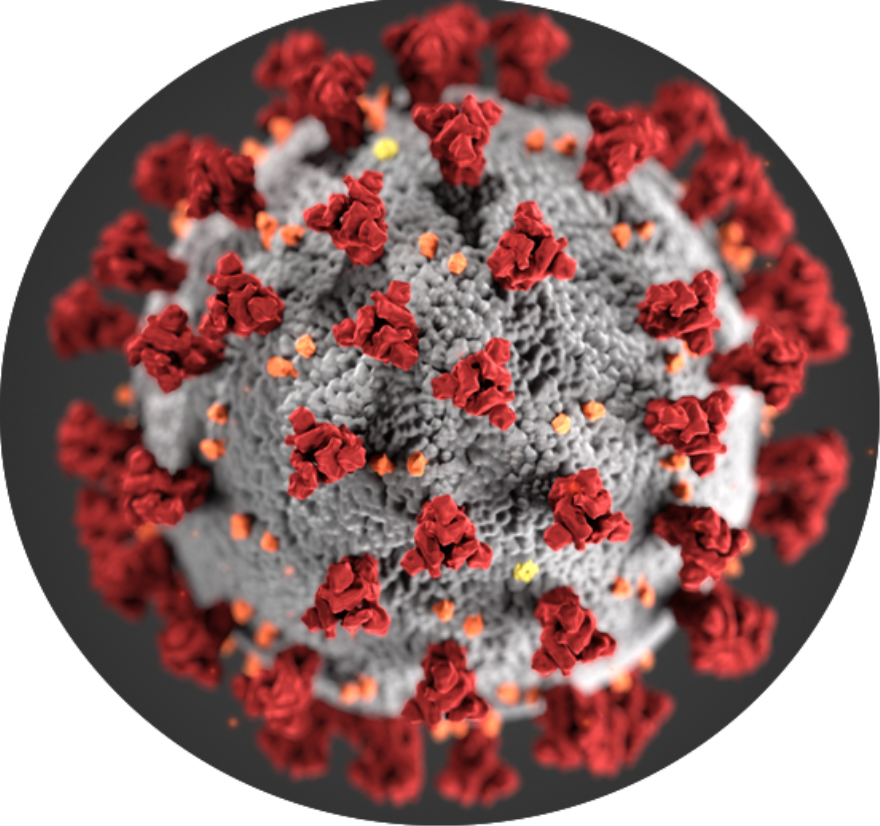 In the words of the great Dave Matthews, “Where are you (we) going?” Quite frankly, nobody knows.

There are too many moving parts and too many unknowns. But isn’t that always the case? What do I know? I’m a hopeless optimist at a company that is a microscopic speck in the world of construction, let alone the US or global economy as a whole. That won’t stop us from doing something unheard of in a world and country that seems to be the most opinionated, politically-charged, and non-fact oriented society we’ve had in a while. That’s right, let’s check out some facts. Actual facts. Like statistics, that might give us a tiny bit of insight into what might be.

According to the BLS (Bureau of Labor and Statistics), eight states experienced an increase in employment levels when comparing September 2020 to pre-pandemic February 2020. That’s 16% of our country. Not bad for a ‘dying’ industry in a global catastrophe. In addition, 32 states saw an increase in construction employment between August and September of 2020.

In many municipalities, many reports are showing that there are still labor shortages in construction. In other words, even in a time when so many lives are turned upside down, there are still more jobs to fill than people willing to fill them. And with that, comes wage increases. Yes, some municipalities are reporting wages are increasing for labor on job sites.

Construction on and leasing of industrial and warehouse space remained steady, despite a decline in many other areas of commercial property. Commercial architecture firms are starting to report a leveling out. ABI rose to 47 after reporting 3 straight months at 40. What does that mean? In numbers, it means as many architects are seeing flattening or growing numbers as opposed to decreasing numbers. And by ‘numbers, I mean work. Which tells us that in 9 to 12 months, those buildings being designed now, will be constructed. Ie, there is more work coming down the pipe.

What can you do? Have a conversation, not an argument. Don’t make another statement, ask a question. Try to learn something from someone. If you have a job, be thankful. If you need a job, go find one. Do something to change your house and yourself for the better. Stop focusing so much on the White House and others. We don’t all have to agree. I happen to believe that it’s better that we don’t.

Pick up your hammer or your laptop or whatever other tool of choice you use each day and go to work with a smile on your face. Make someone’s day better than it was before they talked to you. We could all use it.