Pre-Filled VS. Filling Your Own Sand Bags on the Job Site

Pre-Filled Sand Bags ready for your use are a low-cost BMP. Yet, oftentimes we see a pile of sand, a stack of empty sandbags and two laborers filling their own sandbags on the job site. So, we at Outpost wanted to talk a bit about sandbags themselves and why it makes good sense to purchase pre-filled sandbags rather than filling them yourselves on the job site. 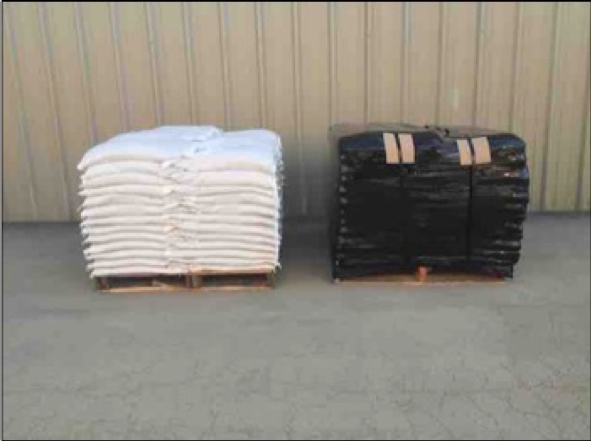 Sandbags aren’t just for emergency situations. But with the constant unknown of changing weather you never know when you might need them for such circumstances. The last historic deluge near our office was as recent as September 2013. It created subsequent flooding that swelled rivers and creeks that caused nearly $4 billion in damage across 24 counties on the front range. 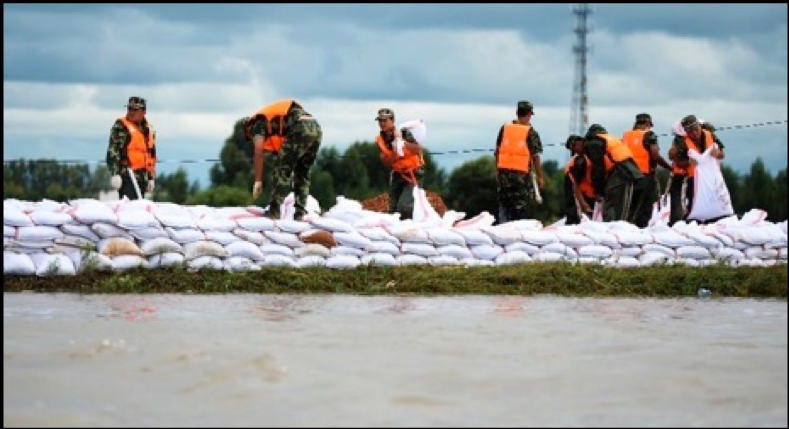 More than likely you, won’t need to build a sandbag dyke to control flooding at your job site any time soon. However, chances are you will need sandbags on one of your projects at some point in time. Uses of sandbags on the job site can include but are not limited to: weighing down temporary signage, acting as a counterweight, placing around stockpiles, diverting or directing water flow, placing along streams and channels, creating a temporary sediment basin, using across ditches and swales, or near down slopes of exposed soil areas. 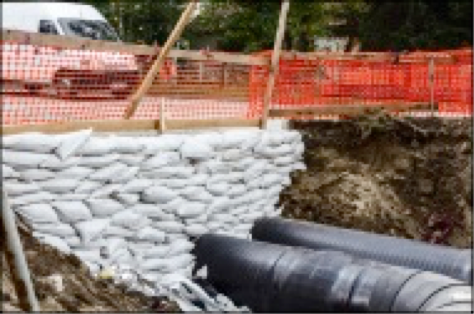 A QUICK LOOK AT SANDBAGS

COST-EFFECTIVENESS OF PRE-FILLED VS. SELF FILLING

At Outpost we inventory and sell pre-filled sand bags for $2.77 each – delivered (in local areas)! When you consider the following: cost and delivery of empty bags or the time for an employee to pick them up, the cost and delivery of sand or the time for an employee to pick it up, the time and cost of two laborers to fill the bags on site (one filling the bag and one holding and tying the bags) it only makes sense to streamline the process and purchase pre-filled sandbags. In addition, with pre-filled sandbags, each bag is sewn shut eliminating spill-out associated with bags that are simply tied off in the field. In addition to durability, a pre-filled bag that is sewn shut creates consistently shaped units resulting in a more even and precise stack. 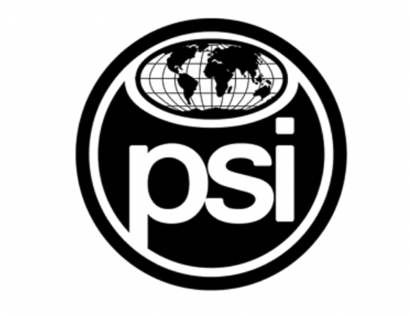 At Outpost we sell Pollution Solution, Inc. or PSI’s patented Sand Bags. We sell the sandbags individually or by the pallet. And when you weigh the low-cost of pre-filled bags with the cost of self-filling your sandbags in the field it makes sense to purchase your sandbags ready for use!