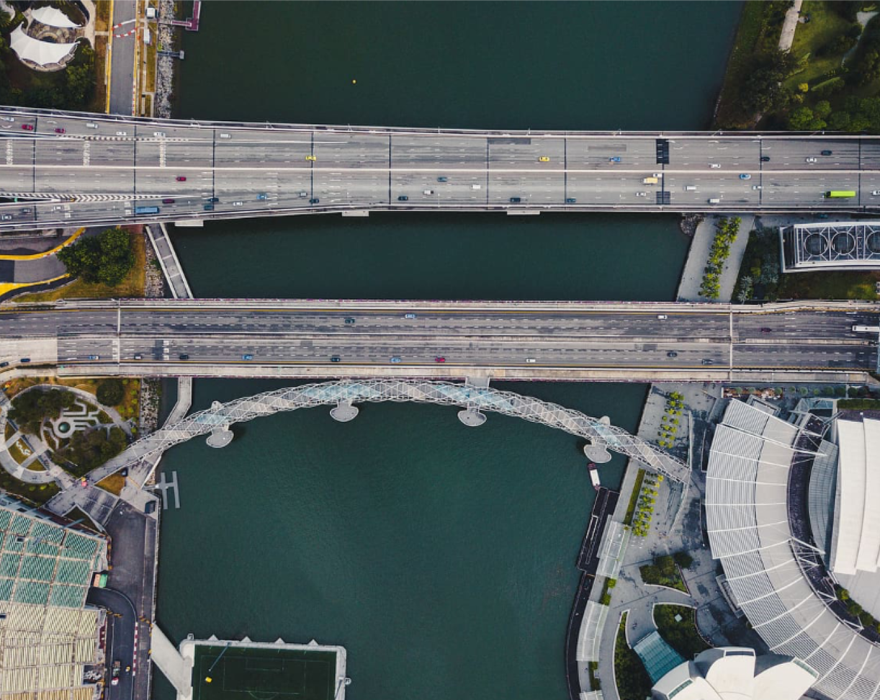 So you’re driving down the road and all of a sudden it feels like your car is on the open seas. It’s one thump that makes you feel like you might need to grab some new shocks on the way home…and then another. What’s the deal? Is this bad construction or just the way it is? That’s a loaded question.

More often than you notice, if you live in a large city especially, you’re driving across bridges. Too often, we think of bridges as something that spans a canyon or body of water. The fact is, vehicular bridges are everywhere. They span other roadways, walkways, train tracks, and of course bodies of water. Sometimes they’re so short, you don’t even notice their convex shape. Yes, bridges are generally very bowed. Try running across the Brooklyn Bridge and you’ll realize it feels more like a mountain than a bridge.

(Notice how high the middle is)

In Denver, we don’t have a Hudson River to cross, but there are plenty of highways crossing over and under one another. Each of those is a bridge, and each of those bridges has a starting point and a stopping point. The point at which those bridges connect with a regular roadway is called an expansion joint. They’re called expansion joints because bridges are essentially expanding and contracting. The joints allow them to move freely without breaking themselves or their neighboring roadways to pieces. See below: 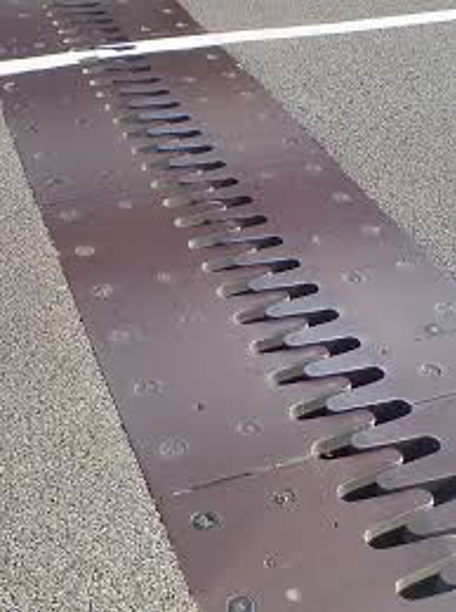 Yes, bridges are moving under your car. If you live in Denver, drive over to the 20th Street bridge that spans over I25. If you sit still on that bridge for any length of time, you can feel it moving underneath your car. It may seem scary, but without this ability to move, bridges would crumble beneath the weight of vehicles and expansion and contraction of the earth below. 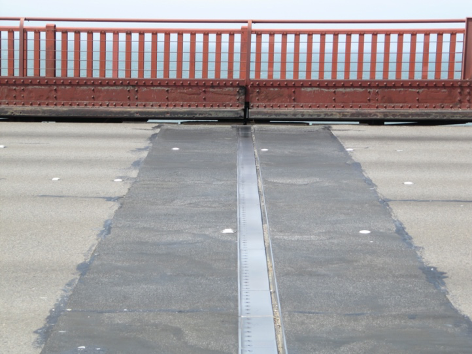 The construction of the bridge (between your two expansion joints) is much different than a normal roadway, which we will get into during our next infrastructure blog. This difference allows the bridge to hold up its own weight. The joint is purely a connection between the bridge and the roadways leading up to it.

So let’s bring this full circle. Does a giant thump at the start and end of each bridge mean poor construction? Yes and no. Building a vehicular bridge with an unnoticeable transition point is almost impossible. That said, the bigger the bump, the lower quality of the measurement and/or building of the bridge. To most bridge builders, creating the flattest joint possible is the ultimate form of pride in their trade.

Check out our Infrastructure series, here and here.